The number Pi has captivated the world for over 4,000 years and it certainly captivates our attention at Grand Traverse Pie Company when it rolls around each year. Mathematicians, scientists, teachers, and we at GT Pie all hope the holiday will help increase interest in math and science. We also hope you take some time to enjoy something fun on Pi Day.

We’ve gathered some of our favorite fun Pi and Pi Day facts to help satisfy the left-brained. If you’re also sweet-toothed brained, you can join us in any of our 15 GT Pie Shop locations on Pi Day. We’ll be celebrating this mathematical holiday with a free slice of Michigan ABC Crumb Pie with any purchase. 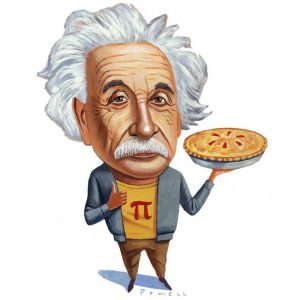 2.    Pi Day was started in 1988 by physicist Larry Shaw at San Francisco’s Exploratorium, where he was fondly known as the Prince of Pi.

3.    Congress made Pi Day official in 2009. The U.S. House of Representatives designated March 14 (3/14) as Pi Day in a bid to draw attention to improving math and science skills.

5.    Pi Day is not an international holiday since most of the rest of the world writes dates in the form of day/month/year. Under this format, the first three digits of Pi Day would be 31/4 representing April 31st or 3/14 which would be the third day of the fourteenth month. However, there is no April 31st or 14th month.

6.    The Guinness World Record for reciting the greatest number of Pi digits was achieved by Rajveer Meena at VIT University in Vellore, India in 2015. He was able to recite an astonishing 70,000 decimal places of Pi. To maintain the sanctity of the record, Rajveer even wore a blindfold throughout the duration of his recall, which took 10 hours. 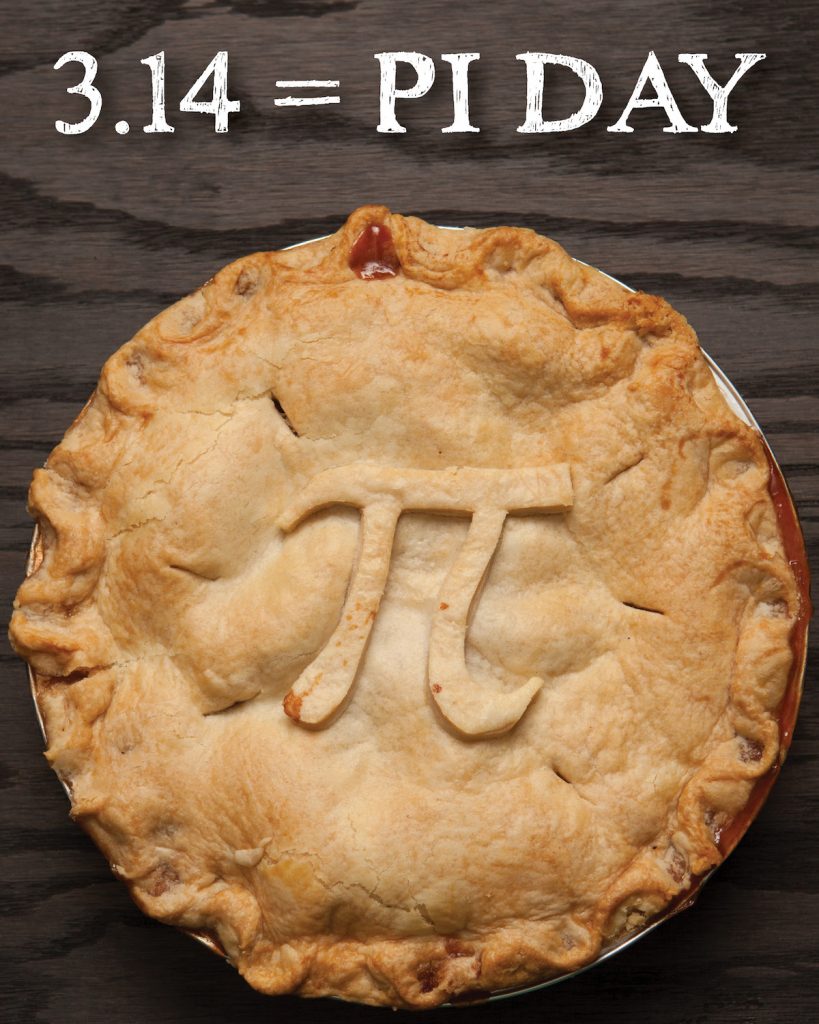 7.     Pi has been known for over 4,000 years but it was the mathematician Archimedes of Syracuse who did one of the first calculations of pi. He knew his calculations were not exact but he came up with the value of pi as between 3 1/7 and 3 10/71.

8.    Some people believe the ancient pyramids of Giza in Egypt were built on the principles of pi. Publisher and writer John Taylor first proposed this idea in 1859. He found that dividing the perimeter of the pyramid of its base by its height produces a number that is close to 2*pi.

9.    In 2008, a mysterious crop circle appeared in a barley field in Wiltshire, England which shows a coded image representing the first 10 digits of pi. Believers in extra-terrestrials argued it was made by mathematically-minded aliens on a field trip to Earth, but skeptics said it was the work of humans with a fondness for figures and puzzles.

One thought on “10 Fun Facts About Pi Day”